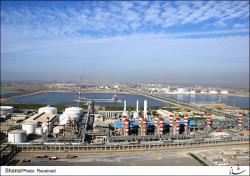 Hamidreza Rostami said NPC’s top priority for the time being is activating Iran’s petrochemical production capacity which is 60mt/y and then to move on to secondary priorities which are to introduce new investment opportunism in the sector in Iran.

Addressing an investment conference in Kish Island, Rostami said developing Iran’s southern and southeastern coasts as well as developing infrastructures in the regions are being targeted by NPC in the coming years.

The interested investors may enjoy a 30% discount in feedstock prices if they develop remote, underdeveloped regions of the country, he added. Rostami further added that NPC also aims at boosting the country’s petrochemical output to 129mt/y by 2020.