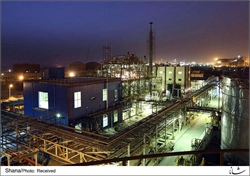 The project took 18 months to complete by the private sector.

The plant is developed for production of 65,000 tons/year of various polystyrene products like HIPS, GPPS, and XPS and 120,000 tons of EPS.

TJPAPC is the first supplier of polystyrenes at Pars Special Economic Energy Zone.